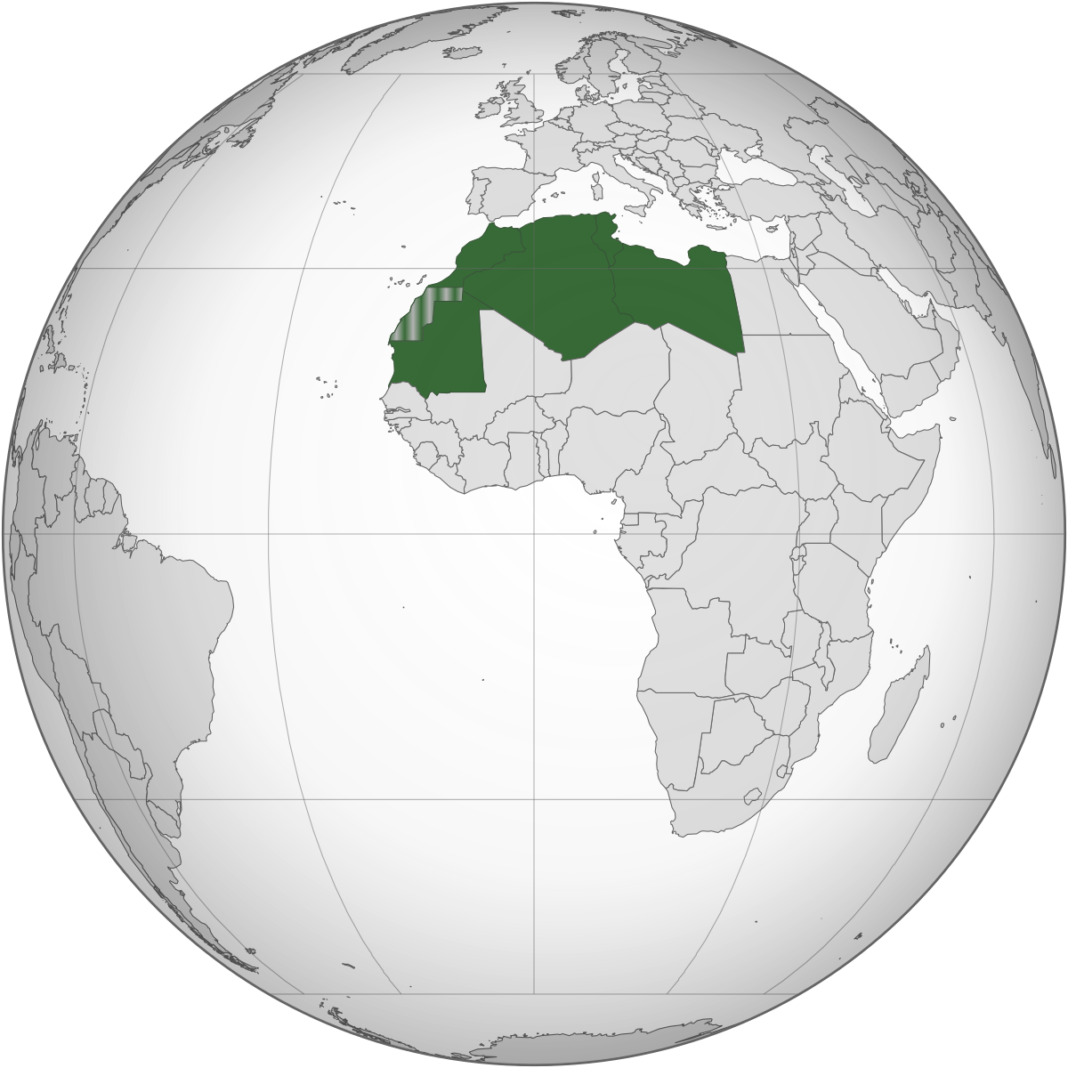 The head of the Islamic Call Center in Latin America and the Caribbean in the Republic of Brazil, Sheikh Ahmed bin Ali Al-Saifi, expressed his thanks and great gratitude to the Custodian of the Two Holy Mosques, the King, who granted that bin Abdulaziz Al Saud and His Royal Highness Prince Muhammad bin Salman – may God protect them – for their concern for all What serves Islam and Muslims in the world, pointing out that the participation of the Kingdom of Saudi Arabia, represented by the Ministry of Islamic Affairs, Advocacy and Guidance. In the work of the 33rd virtual international conference organized by the center under the participation of 35 countries is an emphasis on caring for every rational action that contributes to the service of Islam and Muslims, based on the leadership and the great position that the Kingdom occupies in the hearts of Muslim world.

Sheikh Ahmed Al-Saifi said in a press statement on the occasion of the holding of the conference, which lasted for two days through Zoom. The center used to organize its annual conference in the city of San Paulo in the Republic of Brazil, and this year we challenge all the circumstances that the whole world is going through.

The conference was organized with participants of scholars, researchers, and students’ knowledge from different parts of the Arab countries and the Islamic world due to cooperation with the Ministry of Islamic Affairs. The call and guidance come from Saudi Arabia and show the importance of the event.

Al-Saifi praised the support from the Kingdom of Saudi Arabia for the conference’s work for decades, in which it achieved good results that were appreciated and praised by Latin American Muslims, praising the efforts made by His Excellency the Minister of Islamic Affairs, Advocacy and Guidance, Sheikh Dr. Abdul Latif bin Abdulaziz Al-Sheikh and his accompanying team in the conference.

He pointed out that the conference aspired to provide the participants with the necessary knowledge, methodologies, and jurisprudential rulings related to the global pandemic.

This pandemic and overcoming it’s repercussions and effects, prompting the institutions of the Islamic world that deal with issues of judiciousness and Muslim societies to be present as it always has been an issue to find solutions and comprehensive answers to alleviate the hardships that have accompanied.

The director of the Islamic Call Center in the Republic of Brazil stated that the topic of the conference for this year dealt with the rulings of Muslim minorities related to the Corona pandemic in order to discuss and after more than ten months have passed since the outbreak of the epidemic, not only about the rulings that all jurisprudential and fatwa councils were able to answer the questions. But it also seeks to bring down the devotional practices and rituals based on self-preservation as a top priority over any other priority, God Almighty said – and whoever revives them is as if He has revived all people.

The director of the Islamic Call Center in Brazil, Sheikh Ahmed bin Ali Al Saifi, concluded his statement by thanking all the delegations participating in the conference, including scholars, thinkers, researchers, and organizers, hoping that the conference would achieve the desired goals and achieve the aspirations of Muslim minorities in Latin America and the Caribbean, asking God to reward the servant The Two Holy Mosques and His Highness, the trustworthy Crown Prince, is all good and that the epidemic is lifted over all countries of the world and that all the good results that Latin American Muslims aspire to for the work of the conference.