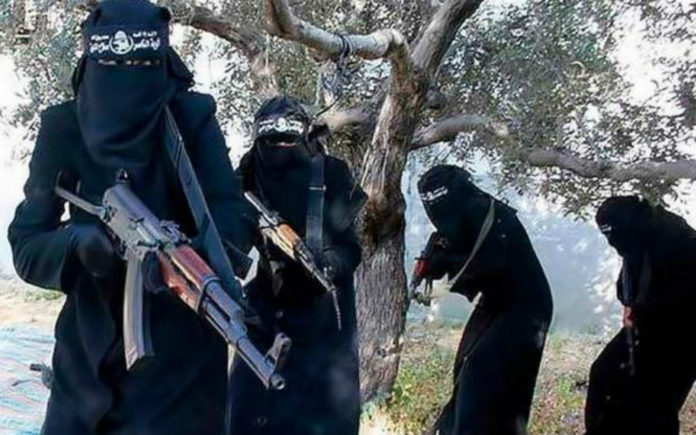 Palestinian moms allegedly urged their little girls to be psychological oppressors, by means of melody, on a Palestinian TV channel, Palestinian Media Watch (PMW) wrote in an official statement on Thursday.

The occurrence occurred as a component of a reenactment of the old transport ride from Jerusalem to Amman on legitimate Palestinian Authority TV on June 2.

The members were little youngsters and their moms, who utilized the transport ride as a chance to show their girls brutality and fear mongering through singing about it, as indicated by the report by PMW.

This melody, as per PMW, supports suffering and is well known among individuals in the PA. PMW noticed that in 2010 it was performed at a social celebration before the PA clergyman of culture, and it has showed up in Fatah video cuts a few times throughout the years.

In 2020, PMW revealed that Fatah played the tune at an assembly commending its commemoration, which was communicated live on PA TV.