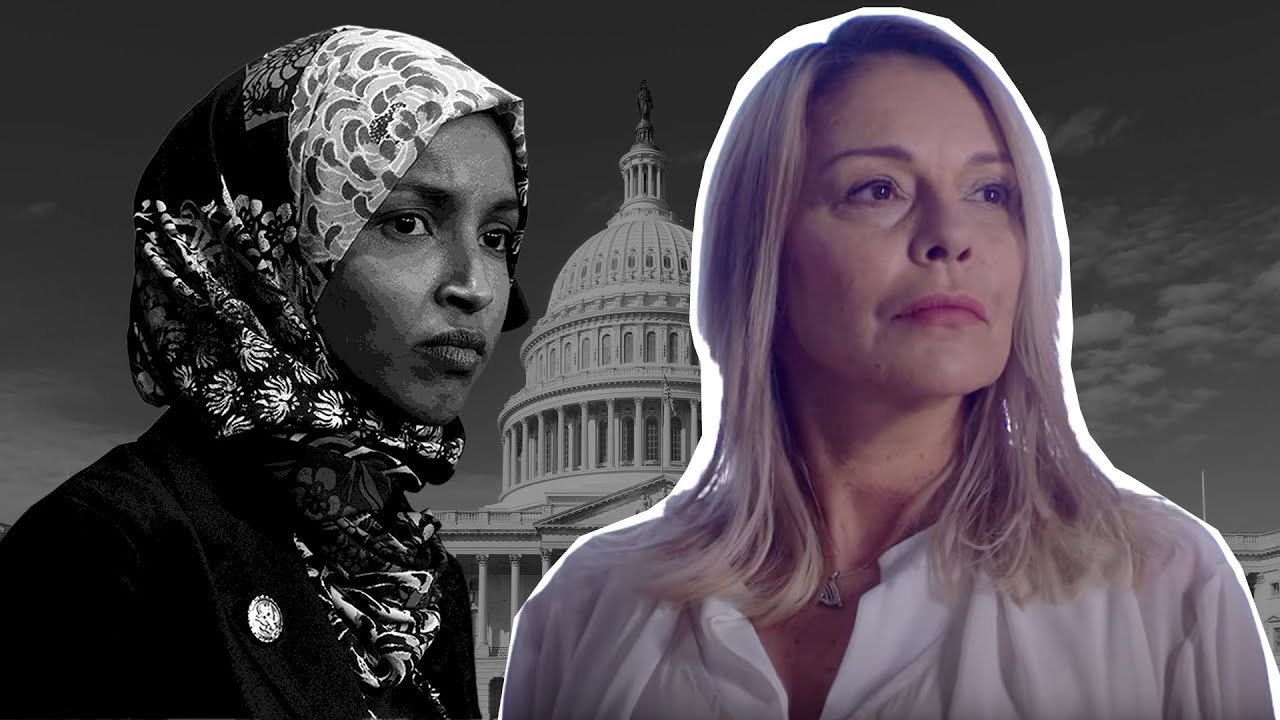 Rep. Ilhan Omar is confronting another GOP challenger in November’s political decision — and she’s additionally a Muslim outcast. Dalia al-Aqidi, a previous White House reporter from Iraq, said she felt constrained to run against the Somali-conceived legislator, calling her a troublesome figure who has dismissed her Minneapolis area.

“She’s spreading hatred, and she is spreading racism throughout not only her district, not only her state, but throughout the whole country, and this is very important,” al-Aqidi, 51, told on Thursday after announcing her GOP run.

She’s spreading hatred, and she is spreading racism throughout not only her district, not only her state, but throughout the whole country, and this is very important,” al-Aqidi, 51, told on Thursday after announcing her GOP run. She’s hurting the moderate Muslims; Muslims like myself. She doesn’t represent me as a Muslim,” she continued.

One quality of her bid, al-Aqidi stated, is that she was unable to utilize her experience as a Muslim lady outcast to the US as they share a similar essential backstory. Al-Aqidi and her family fled Iraq to get away from Saddam Hussein’s system when she was in her 20s and became US residents in the mid-1990s. Omar fled war-torn Somalia with her family at age 9.

The challenger set up a lofty profession as a political columnist, working for Voice of America and afterward as a White House reporter for Middle Eastern TV stations where she went the world over, covering clashes in her local Iraq and neighboring Lebanon.

When gotten some information about the reality she had just moved to Omar’s midtown Minneapolis congressional area months prior, al-Aqidi said she had gone through consistently conversing with local people who were concerned the rookie legislator wasn’t speaking to them.

“It’s an incredibly, significant issue in Minneapolis, and it’s getting freezing.”

Al-Aqidi said she would likewise run on a crusade concentrated on checking the posse viciousness on Minneapolis roads and uniting individuals — countering the ignitable, hostile to Semitic language which Omar has been scrutinized for.

On vagrancy, Omar in November presented the Homes for All Act, which would approve the sensational extension of America’s open lodging supply by 12 million.

Be that as it may, individuals from the Somali people group had comparative worries as al-Aqidi with a Post columnist who was in Minneapolis in September, saying they dreaded Omar was not doing what’s needed for the community.