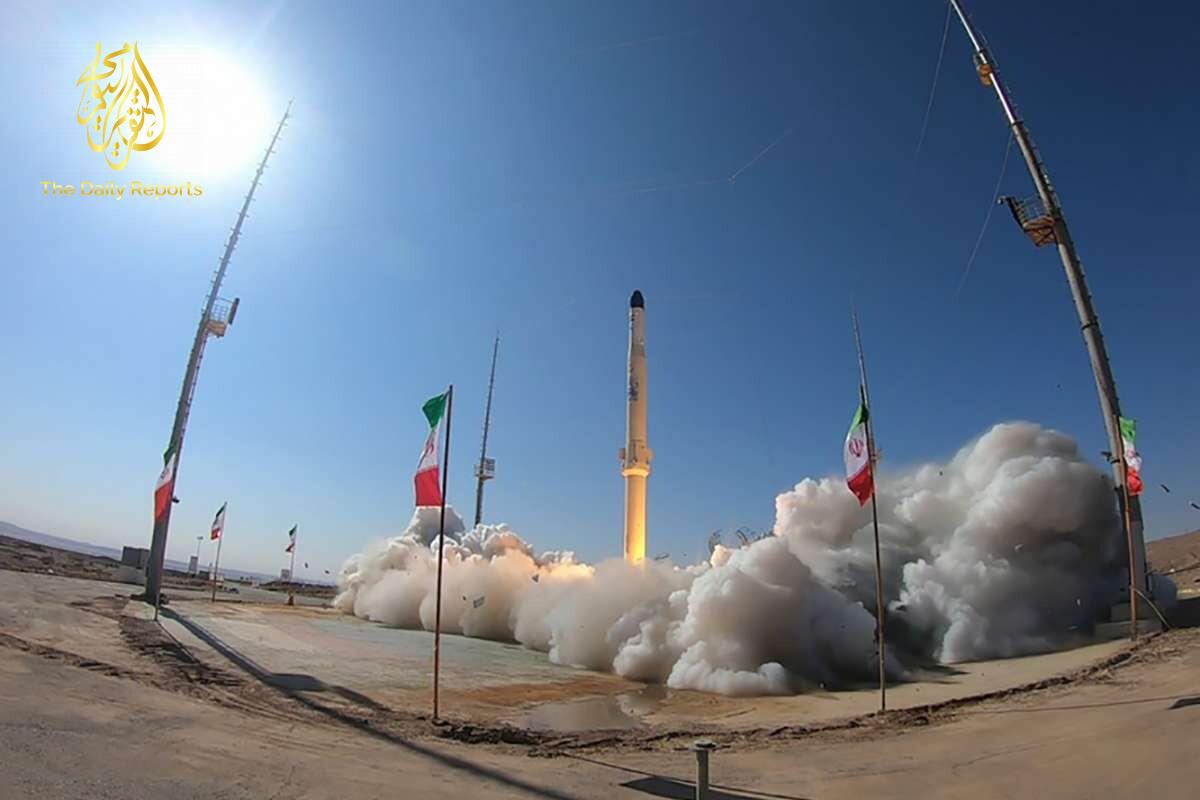 Iran launched a new satellite-rocket shown on TV on Monday, which had the option to reach a height of 500 kilometers (310 miles).

The rocket, named Zuljanah for the horse of Imam Hussein, the grandson of the Prophet Muhammad, didn’t dispatch a satellite into space. The satellite transporter is 25.5 meters (84 feet) in length and weighs 52 tons.

Iran says its satellite program, similar to its atomic exercises, is focused on logical examination and other non-military personnel applications. The U.S. what’s more, other Western nations have for some time been dubious of the program in light of the fact that a similar innovation can be utilized to grow long-range rockets.

Ahmad Hosseini, the representative for the Defense Ministry’s space division, which administered the dispatch, said the rocket is fit for conveying either a solitary 220-kilogram (485-pound) satellite or up to 10 more modest ones.

He said the test assisted Iran with accomplishing its “generally ground-breaking” rocket motor and that the rocket can be dispatched utilizing a versatile take off-platform. State TV said the three-stage rocket utilizes strong fuel in the first and second stages and liquid fuel in the third.

Iran regularly arranges its trial of new military and logical undertakings with public occasions. It will commend the 42nd commemoration of the Islamic Revolution later in February.