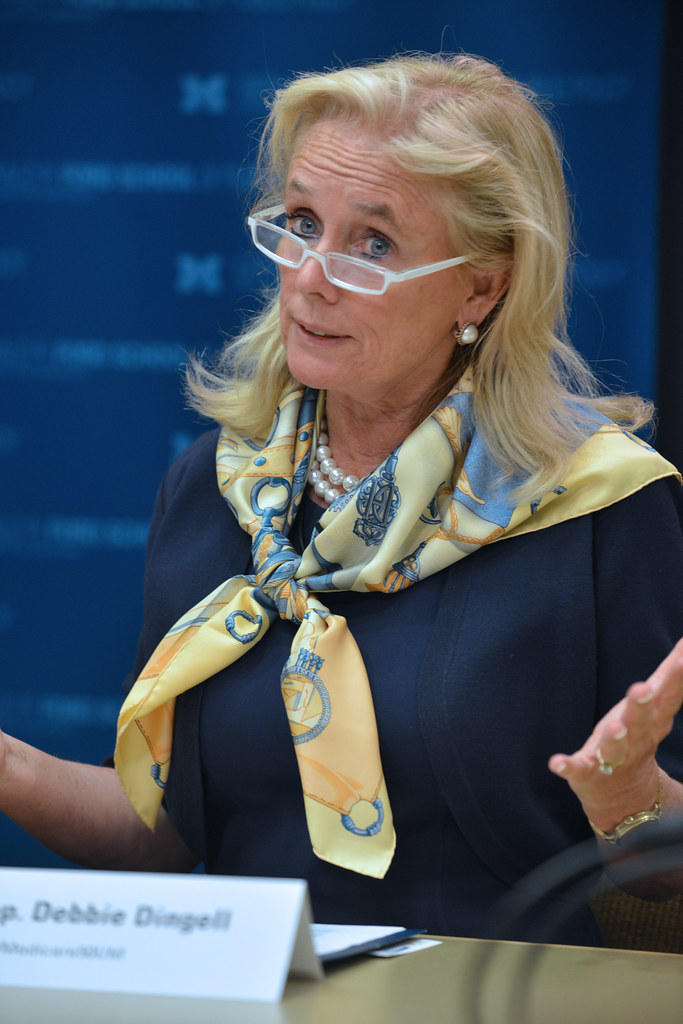 Islamist gatherings, in the same way as other others, are doing what they can to acclimate to life during the coronavirus. Meetings and raising money meals are off the table, such a significant number of are going to online social events.

American Muslims for Palestine (AMP), a gathering that from numerous points of view mirrors ancient Hamas-encouraging group of people, is holding an “online function” Saturday evening. Regardless of the talk normal at AMP occasions, the “Past Quarantine: Palestine Connects Us” occasion will highlight two Democratic congresswomen.

Debbie Dingell of Michigan and California’s Barbara Lee show up as speakers on AMP’s advancements for the affair.

Neither one of the representatives reacted to demands for input.

AMP has co-supported conventions including the serenade, “From the stream to the ocean, Palestine will be free.” In that vision, Israel is deleted from the guide.

Its fall show included the leader of the Council on American-Islamic Relations (CAIR) comparing “prejudice, Islamophobia and Zionism.”

Hostile to Semitic political dissident Linda Sarsour, who has censured Jews for police shootings of unarmed dark individuals, spread another falsehood when she told a similar AMP show that Israel “is based on the possibility that Jews are incomparable to every other person.”

A year sooner, CAIR San Francisco part executive Zahra Billoo told the AMP show she was, “not going to legitimize a nation [Israel] that I don’t accept has an option to exist.”

This sort of talk shows up befuddling.

Dingell pulled back her help the previous fall for HR2407, with respect to the captures of Palestinian kids, saying the bill was “counterproductive to a quiet, two-state answer for the Israeli-Palestinian clash.”

Lee, then again, has a reasonable enemy of Israel casting a ballot record and is among the 23 co-patrons of the goals from which Dingell pulled back. Dingell and Lee have embraced other enemy of Israel gatherings, composing salutary letters, for instance, for CAIR’s 2018 raising support meal.

The goals, which passed 398-17, condemned BDS for neutralizing a two-state arrangement and attempting “to reject the State of Israel and the Israeli individuals from the monetary, social, and scholastic existence of the remainder of the world.”

The AMP function likewise will get notification from the gathering’s national strategy chief, Osama Abuirshaid.

Abuirshaid has shielded Hamas rocket fire at Israeli regular people and encouraged individuals “to challenge the authenticity of the State of Israel.”

He reprimanded Israel for the Syrian common war and for the Egyptian military’s 2013 ouster of a Muslim Brotherhood-ruled government. “Israel,” he told the 2016 Muslim American Society/Islamic Circle of North America show, “is an immediate test to the whole locale. Israel is taking a chance with the whole district . . . recall that Israel was not made just to take and to swallow Palestine. It was made to partition and to debilitate that piece of the world.”

Before there was an AMP, Abuirshaid altered a magazine, Al-Zaitounah, which was distributed by the Islamic Association for Palestine (IAP). He likewise served on the leading body of the American Muslim Society (AMS), which was another name for the IAP. He is recorded as “Exploration Fellow at the United Association for Studies and Research” (UASR) in a 1999 article distributed in the Middle East Affairs Journal.

Inward records seized in the mid 2000s by the FBI during a dread financing examination show that the IAP and UASR were a piece of a Hamas-encouraging group of people called the Palestine Committee. A council report depicted its crucial “guarding the Islamic reason in Palestine and backing for the developing development, the Hamas Movement.”

UASR was made by Mousa Abu Marzook, a senior Hamas political pioneer. While it introduced itself as a scholarly outlet, investigators state it was “engaged with passing Hamas dispatches to the United States-based Muslim Brotherhood people group and transferring messages from that network back to Hamas.”

“In satisfying that work,” government examiners wrote in 2008, the IAP distributed the Hamas sanction in English and conveyed Hamas dispatches. The IAP likewise distributed, every month, Arabic language magazines called Al Zaytouna and Ila Falestine which concentrated on Palestinian issues with an accentuation on help for Hamas.”

Suit pending in the U.S. Area Court in Illinois claims that AMP is a continuation of the IAP, which shut down after a 2004 judgment held it at risk for $52 million in harms associated with an American understudy’s demise in a Hamas fear monger assault.

The move planned to dodge out on the court’s judgment, the claim claims.

AMP’s record and talk reliably steer one way — it doesn’t look for harmony. It contradicts Israel’s presence. However Reps. Dingell and Lee seem open to loaning their names and believability to enable the association to fund-raise.