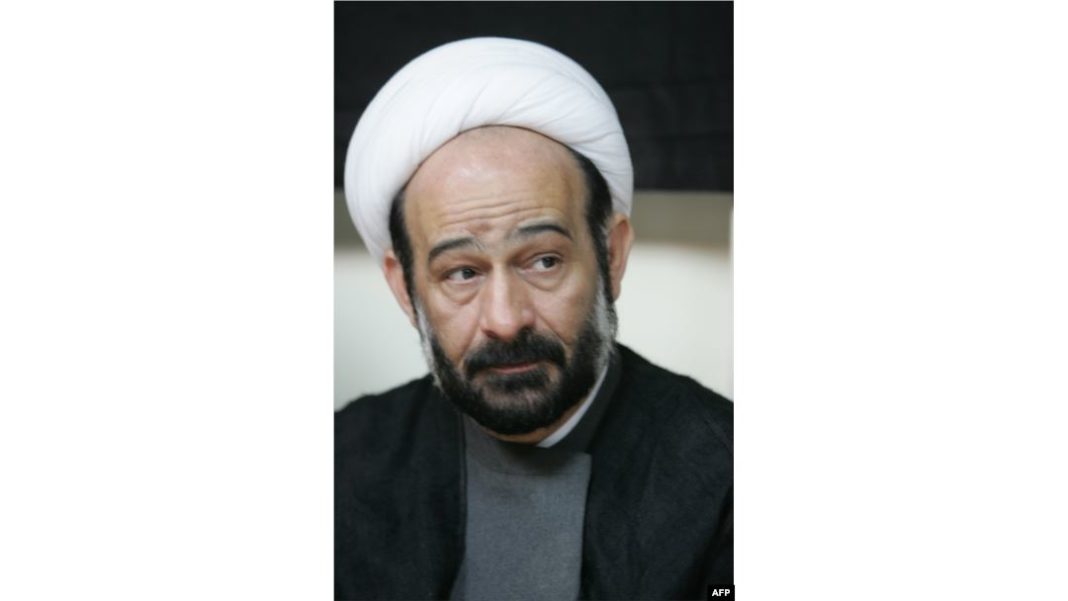 The United States has presented to $10m for data on Hezbollah administrator Sheik Mohammad al-Kawtharani, who was a partner of killed Iranian General Qassem Soleimani.

Kawtharani was marked a “worldwide fear based oppressor” by the US in 2013, blamed for financing equipped gatherings in Iraq and helping transport Iraqi warriors to Syria to join President Bashar al-Assad’s push to set down a rebel contrary to his standard.

Reporting the prize, the US State Department said Kawtharani had “assumed control over a portion of the political coordination of Iran-adjusted paramilitary gatherings” some time ago sorted out by Soleimani, an Iranian Revolutionary Guard Corps leader killed in a US ramble strike in Baghdad in January.

“In this limit, he encourages the activities of gatherings working outside the control of the Government of Iraq that have viciously stifled fights, assaulted remote discretionary missions, and occupied with wide-spread composed crime,” it said in an announcement.

The State Department said it was offering the whole for data on Kawtharani’s exercises, systems and partners as a major aspect of a push to disturb the “budgetary instruments” of the Lebanon-based Hezbollah.

The US has accused Iran-supported furnished gatherings for a few assaults on its bases in Iraq.

Reuters revealed in February that, as per two Iraqi sources and a senior Iraqi Shia Muslim pioneer, Kawtharani, for now, was viewed as the most reasonable figure to coordinate Iraqi state armies until a perpetual Iranian replacement could be picked, in spite of the fact that he didn’t have Soleimani’s clout.

“Kawtharani has associations with the civilian army gatherings,” the Shia head said. “He was trusted by Soleimani, who used to depend and approach him to help him in emergencies and in gatherings in Baghdad.”