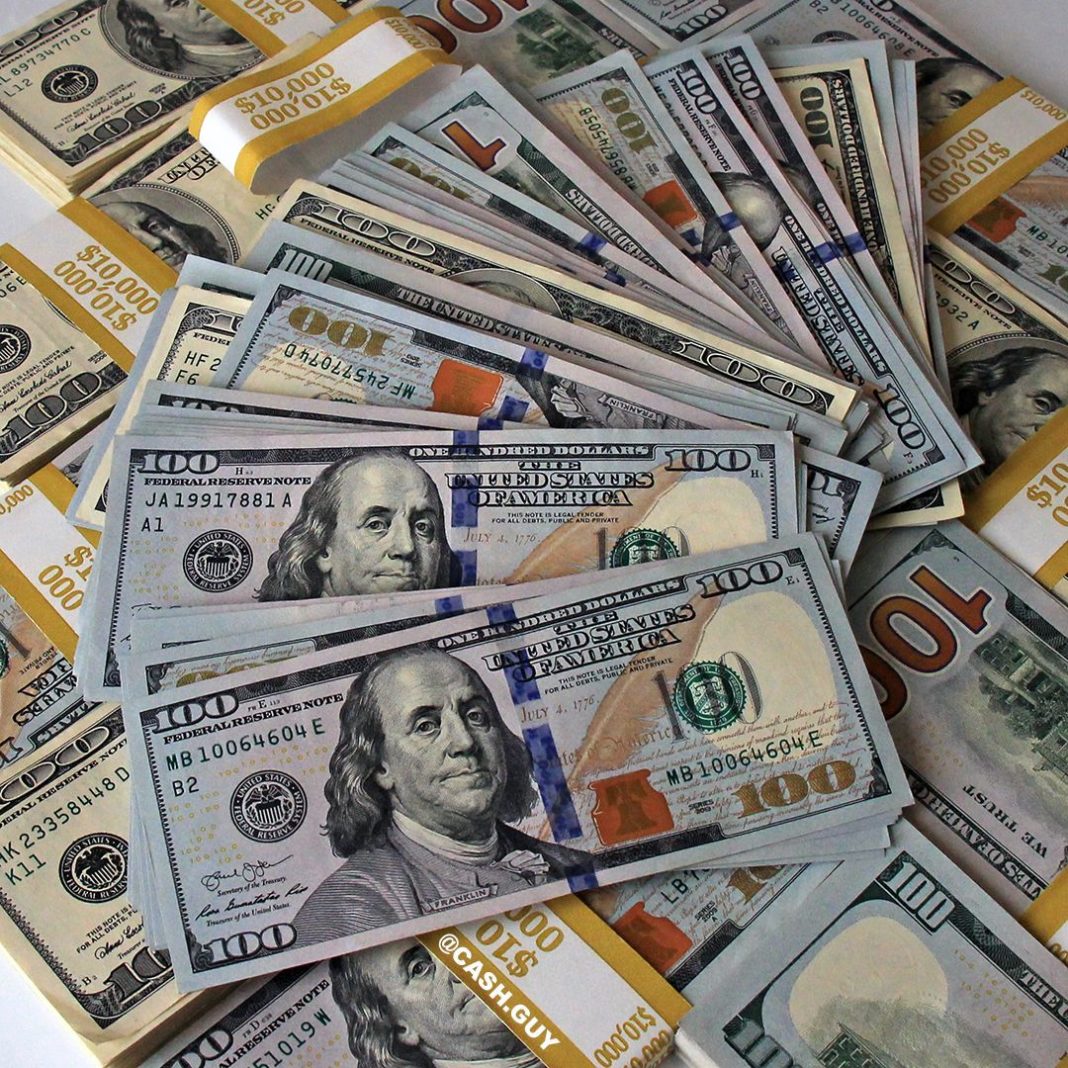 In an announcement on Wednesday, the US Department of Justice said one US resident and two Pakistani nationals have been charged for battling to ship U.S. money from the United States to Iran for the benefit of Iran’s Supreme Leader in 2018 and 2019.

Muzzamil Zaidi, a U.S. resident dwelling in the Iranian city of Qom, and two Pakistani nationals, Asim Naqvi and Ali Chawla, were completely energized with infringement of the International Emergency Economic Powers Act. Zaidi and Naqvi were captured in Houston on August 18, the announcement said.

“Upsetting Iran’s capacity to raise U.S. dollars is vital to battling its capacity to support worldwide fear based oppression and destabilize the Middle East, including through its military nearness in Yemen,” said Assistant Attorney General for National Security John C. Demers.

The litigants, as indicated by Demers, supposedly fund-raised in the United States in the interest of Iran’s Supreme Leader, and illicitly directed these dollars to the administration of Iran.

As indicated by the Acting United States Attorney for the District of Columbia Michael R, Sherwin, the litigants have impressive operational connects to Iran’s Revolutionary Guard which he said has led numerous fear monger activities all through the world in the course of recent years.

“The life-blood of these psychological militant activities is money – and the litigants assumed a key job in encouraging that basic segment,” he included.

The protest against the respondents claims that Zaidi and different individuals from an association known as “Islamic Pulse” had gotten the Iranian Supreme Leader’s composed consent around February 2019 to gather a strict expense known as khums and send half of that cash to Yemen. Khamenei has been under U.S. sanctions since June 2019.

The grievance affirms that Chawla answered to givers’ interests about how the battle had the option to get cash into Yemen by expressing that the issue couldn’t be examined over email. The grievance further claims that Chawla looked for U.S. dollars explicitly, expressed that Islamic Pulse couldn’t acknowledge electronic exchanges, and conceded that Islamic Pulse was not an enlisted foundation.

The unknown measure of cash gathered by Zaidi and Naqvi in the mid year and fall of 2019, as indicated by the U.S. Equity Department, was shipped to Iran through stealthy activities including by a gathering of 25 explorers.