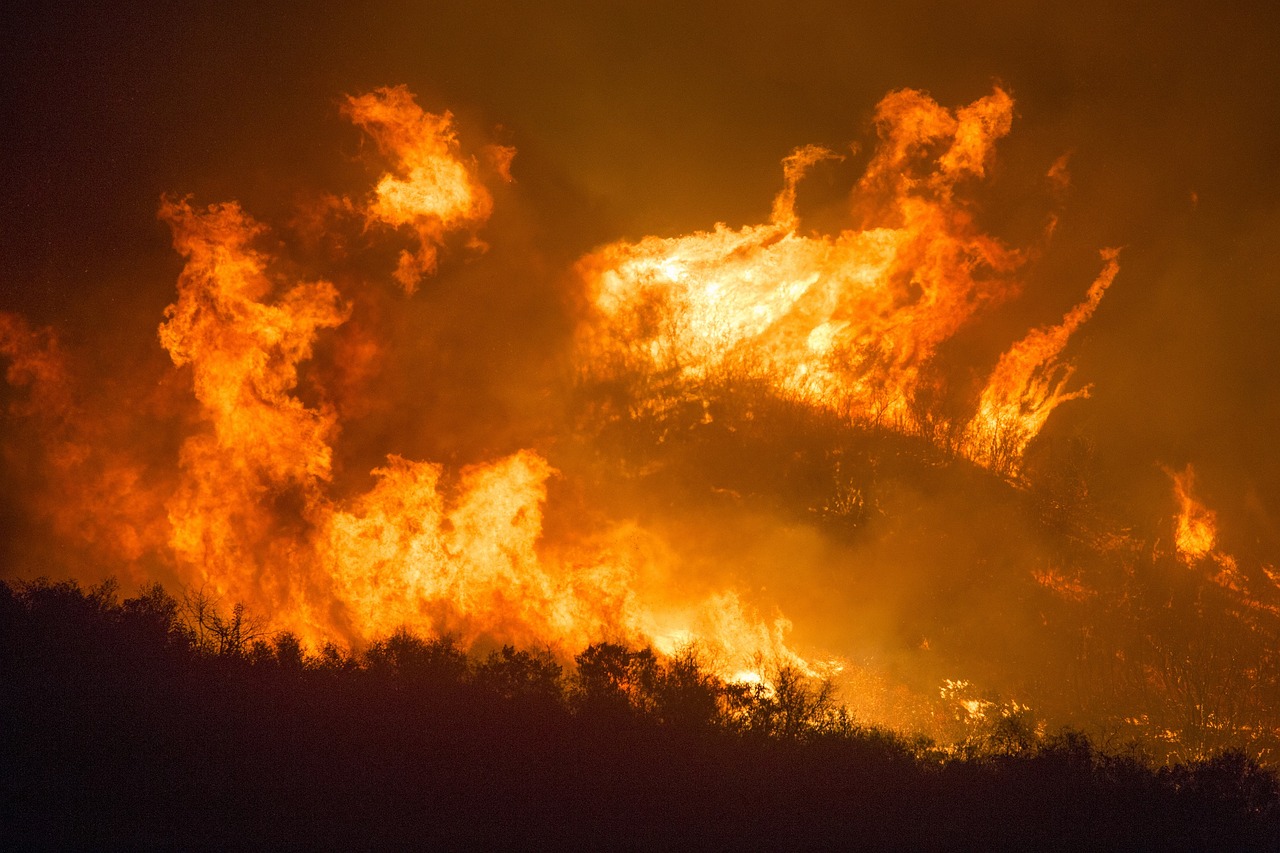 The Islamic State’s media wing has delivered a video calling for supporters in the United States to submit demonstrations of fire related crime.

The 4-minute video, which was delivered throughout the end of the week, was created in both Arabic and English and highlights top of the line video altering, as indicated by a report by the Middle East Media Research Center’s Jihad and Terrorism Threat Monitor.

The storyteller talks about how ISIS supporters should battle “discharge with shoot” and incorporates a picture of a military-style rifle while examining how some eventual fear based oppressors don’t approach certain weapons. Rather, the storyteller advocates for fire related crime assaults and features the staggering impact that flames have had as of late in spots, for example, Australia, Greece, and the U.S.

“To turn out to be more persuaded of this choice, have a go at taking a gander at the flames in the terrains of the crusaders consistently. Fires in woodlands and fields, urban communities and towns totally annihilated, individuals dislodged, multitudes of firemen and common resistance staff working consistently days without much of any result,” the storyteller says. He likewise trains fear based oppressors to be mindful so as to discard implicating proof.

In spite of the fact that ISIS’s regional caliphate has disintegrated, the psychological oppressor bunch despite everything has offshoots around the world. Islamic State West Africa Province, which works in Nigeria, Chad, and neighboring nations, as of late executed four guide laborers from two worldwide associations.

ISIS has likewise carried out monstrosities in Afghanistan through its Khorasan Province branch. ISKP is believed to be behind an awful assault on a maternity ward that brought about the passings of moms and youngsters. ISKP has been battling both the Afghan government and the Taliban.

A year ago, the U.S. scored a significant triumph when ISIS’s then-pioneer Abu Bakr al Baghdadi was slaughtered in October during a Delta Force activity. In June, the State Department declared that it was offering $10 million for data about the area or character of ISIS pioneer Amir Muhammad Sa’id Abdal-Rahma al Mawla, up from its past proposal of $5 million.