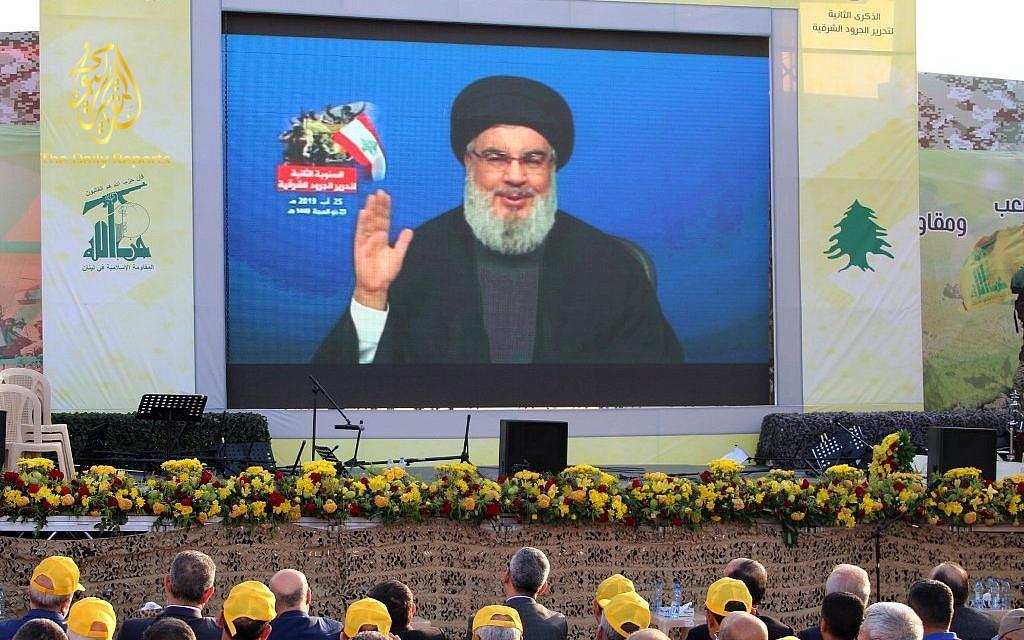 Any infringement of Jerusalem will cause a “provincial conflict,” cautioned Hezbollah secretary-general Hassan Nasrallah on Tuesday night, in his first discourse since before Operation Guardian of the Walls started more than about fourteen days prior.

During the activity, Nasrallah didn’t offer any expressions, and Hezbollah authorities remained generally tranquil, with just a couple of explanations made other than for an authority articulation gave by the psychological militant development after the truce.

Nasrallah expressed on Tuesday that he had not offered any expressions lately in light of the fact that he had been debilitated. The Hezbollah chief conveyed the discourse in a peaceful, rough voice and seemed to experience issues keeping his head up.

The IDF accepts that the discourse on Tuesday night was a mix-up by Hezbollah, as Nasrallah was endeavoring to communicate compromising messages, yet looked frail and debilitated.

The Hezbollah chief expressed that Gaza astonished “both companion and enemy” when it did its danger to dispatch rockets at Jerusalem in light of the distress encompassing Sheik Jarrah and al-Aqsa Mosque.

Nasrallah focused on that Israel “misconstrued” the effect of its moves, saying that Jerusalem entered an “exceptionally risky stage” which prompted the contention. He added that the heightening by Gaza was a “noteworthy advance” that should be “saw appropriately and based upon appropriately.”

Nasrallah focused on that “disregarding” sacred destinations in Jerusalem contrast from some other matter, and that the response would be “unique” from the response to the death of authorities or annihilation of homes.

The Hezbollah chief cautioned that Israel should get that “any infringement of Jerusalem will not stop with Gazan” fear-monger gatherings.

“We will not substitute Palestinians, yet remain behind and close to them,” said Nasrallah, requiring the making of “another condition” wherein any infringement of Jerusalem would prompt a territorial conflict which would bring about “Israel’s annihilation.”

Nasrallah cautioned Israel to “not misconceive Lebanon, as you did with Gaza, realizing that our circumstance is extraordinary.”

The danger by Nasrallah comes after conflicts were accounted for among police and Palestinians on the Temple Mount as of late.

Nasrallah stressed the significance of Arab-Israelis acting in a brought-together way with Palestinians in Gaza and the West Bank. He added that Operation Guardian of the Walls (alluded to as Sword of Jerusalem by Palestinians) “resuscitated” the Palestinian issue in the worldwide field and managed a hit to standardization endeavors by Israel around there.

“I can say after Sword of Jerusalem that the ‘Arrangement of the Century’ is finished,” said Nasrallah. “Prior to that, I used to consistently quibble. Presently I can say this with assurance.”

The Hezbollah chief added that the choice by Israel not to do a ground attack was the “main appearance of disappointment.”

Nasrallah gave the discourse as Hezbollah checked a long time since Israel’s withdrawal from southern Lebanon in 2000 on Tuesday.

The Hezbollah chief expressed that the psychological oppressor gatherings would now commend “two incredible triumphs” in May: the Israeli withdrawal from Lebanon and the truce in Operation Guardian of the Walls.