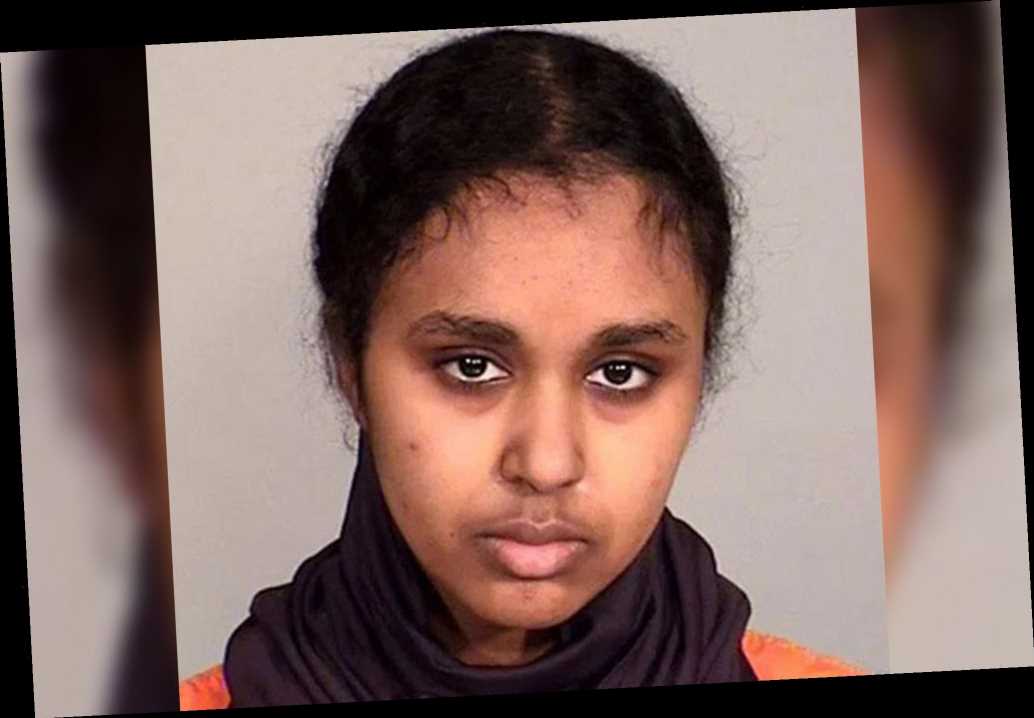 A previous Minnesota understudy conceded Wednesday to a government charge that she attempted to help Al-Qaeda.

Tnuza Jamal Hassan, 22, of Minneapolis, confessed in U.S District Court to endeavoring to offer material help to an assigned unfamiliar fear monger association. Charges of deceiving the FBI and torching will be excused when Hassan is condemned in December.

When Hassan was halted from traveling to Afghanistan in September 2017, examiners said she disclosed to FBI specialists that she needed to join al-Qaida and wed a contender, and that she may even wear a self destruction belt.

After four months, Hassan was captured for supposedly setting fires on her previous school grounds in St. Paul in what investigators called a self-broadcasted demonstration of jihad. Nobody was harmed in the flames at St. Catherine University. One fire was set in a residence that has a day care where 33 kids were available.

Hassan was conceived in the U.S. As indicated by investigators, Hassan attempted to go to Afghanistan on Sept. 19, 2017, making it to the extent Dubai, United Arab Emirates, before she was halted on the grounds that she did not have a visa.

At the point when the specialists talked with Hassan, she conceded she needed to join al-Qaida, saying she figured she would likely get hitched yet wouldn’t battle, investigators said. She supposedly told agents she speculated she would do a self destruction besieging on the off chance that she needed to do it however that she wouldn’t do anything in the U.S. since she didn’t have the foggiest idea who to target.

Hassan stays in guardianship. Her lawyer, Bob Sicoli, declined remark to The Associated Press on Wednesday.