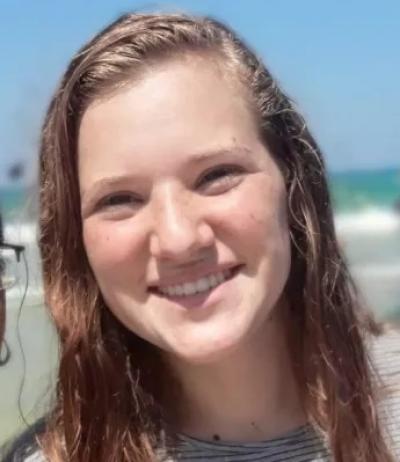 The Dutch government freely conceded for the current week that Dutch assessments that supported a Palestinian NGO was utilized to pay the pay rates of two representatives who were prosecuted for the homicide of Israeli youngster Rina Shnerb, 17, in 2019.

Priest of Foreign Affairs Stef Blok and Minister for Foreign Trade and Development Cooperation Sigrid Kaag told the Dutch House of Representatives that the psychological militants became “representatives” of the Dutch-subsidized NGO Union of Agricultural Work Committees (UAWC) in 2017. The Dutch agent in Ramallah had conceded about $20 million between 2013 – 2020 to the UAWC.

Abdul Razaq Farraj and Samer Arabid, individuals from the Popular Front for the Liberation of Palestine (PFLP), which has been assigned as a dread gathering by the EU, got goes from the Dutch Representation in Ramallah as a spread for their genuine “occupations.”

Arabid headed the UAWC, including its money related issues and “as an afterthought” coordinated the PFLP dread cell that completed the fear assault by the Dolev spring that slaughtered Rina Shnerb and harmed her dad and sibling.

Farraj, a senior PFLP part who had just served a few jail terms for association in fear exercises, was the person who requested the bomb to be detonated.

Following the capture of the two psychological oppressors, UAWC “terminated” them and Blok and Kaag educated the Dutch parliament recorded as a hard copy about the turns of events. By the by, the Dutch parliament just settled on a choice this month to end installments to UAWC.

The Israeli NGO Monitor, whose examination was instrumental in uncovering this data stated: “It is praiseworthy that the millions in Dutch financing to this gathering, connected to an EU-assigned dread association, have at long last been stopped.”

“NGO Monitor research has since quite a while ago showed that Dutch finances bolstered such gatherings, and we explicitly cautioned about this NGO and its workers who were arraigned for direct association in a year ago’s shelling of a family and murder of a 17-year-old young lady.”

Until their arrest by Israel for the murder of Rina Shnerb, the terrorists worked for a Dutch-funded Palestinian organization.

“We anticipate genuine assents, the arrival of the around $20 million paid to the NGO and protections to forestall further abuse of assets.”UAWC has gotten critical financing from different nations also, including Canada, Spain, France, and Italy.