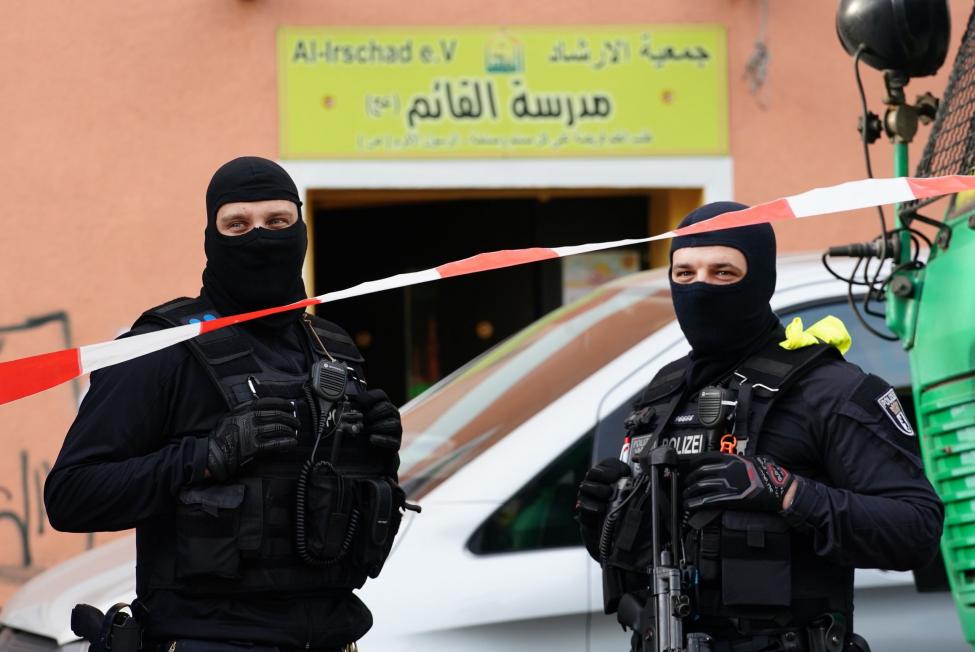 Germany marked the Lebanese activist gathering Hezbollah a fear based oppressor association today in a move that Israel expectations will make Europe stick to this same pattern.

The top German representative said that Hezbollah’s vicious movement and dangers to Israel were the explanations for the announcement.

“Hezbollah denies Israel’s entitlement to exist, compromises with viciousness and fear, and hugely overhauls its rocket munititions stockpile,” said Germany’s Foreign Affairs Minister Heiko Maas in an announcement. “It is significant that Germany debilitates the methods for the standard of law to make a move against criminal and fear based oppressor exercises of Hezbollah,” he said.

The choice implies that all Hezbollah action is currently restricted in Germany and comes following quite a while of weight from the United States and Israel. German specialists attacked mosques on Thursday accepted to be associated with the gathering. Hezbollah images are consequently prohibited at social occasions, in distributed materials and in the media, and its advantages in Germany can be appropriated, as per The New York Times.

Israel celebrated at the move and proclaimed its longing for other European Union (EU) states to join Germany.

“This is a significant choice and an important and critical advance in the worldwide battle against psychological oppression,” said Israel’s Foreign Minister Israel Katz in a public statement. “I approach extra European nations and the European Union to embrace this vital strategy,” Katz said.

Hezbollah keeps up some help in Europe. There are up to 1,050 Hezbollah individuals in Germany, Reuters detailed.

Hezbollah framed in 1985 to battle Israel in southern Lebanon during that nation’s multifaceted common war. It has gotten extensive political, monetary and military help from Iran since its commencement. Hezbollah and Israel battle on and off close to the Israel-Lebanon outskirt, and Israel as often as possible bombs Hezbollah focuses in Syria. Hezbollah battles in favor of Syrian President Bashar al-Assad in the Syrian common war, alongside Iran.