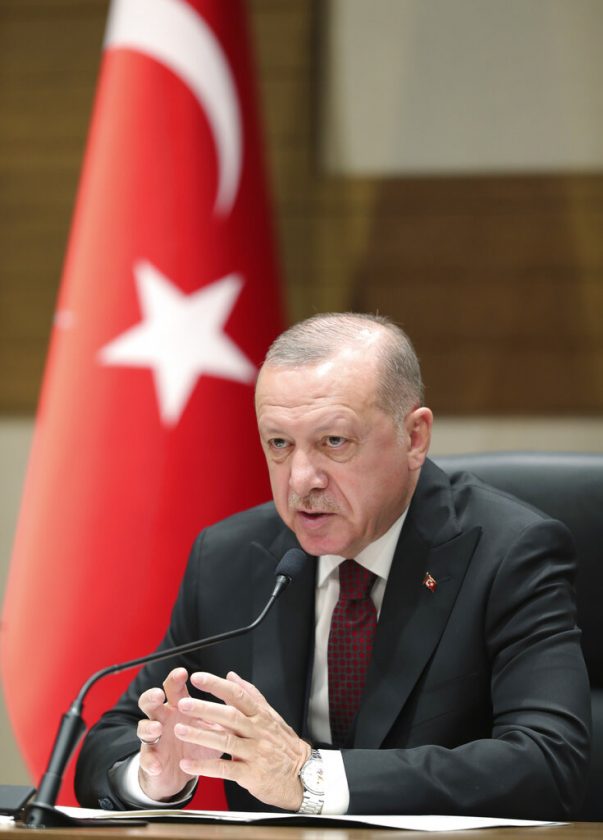 The administration of President Recep Tayyip Erdoğan became baffled with the Muslim Brotherhood when fights lost their quality in the result of the ouster of Mohamed Morsi in Egypt, mystery archives have uncovered.

As per an ordered wiretap that recorded the private discussions of Erdoğan associate Ibrahim Kalın and star government agent Abdullah Tivnikli, Kalın bemoaned the way that the Brotherhood’s fights were slowing down in Egypt. Kalın was appointee undersecretary of the Office of the Prime Ministry and boss international strategy counselor to Erdoğan at that point. He as of now works at Erdoğan’s royal residence as representative and unique counselor.

“[The] Brotherhood’s latest rallies have lost momentum,” he told Tivnikli, who asked how things in Egypt and the Muslim Brotherhood were going. “How long they can keep these [demonstrations] up, I’m not really sure,” Kalın added. Tivnikli, a long-time ally of Erdoğan who ran a company called Eksim Investment Holding until his death in November 2018, sounded worried that Hamas could be the next casualty after the Brotherhood in Egypt. “Sure, they are weakening Hamas quite a bit now,” Kalın responded.

The wiretap was approved by an Istanbul court on August 29, 2013 as Turkish examiners had been researching many individuals remembering government authorities for claims of running a sorted out wrongdoing syndicate. The recorded discussion occurred on September 1, 2013 and was remembered for the criminal body of evidence document against Kalın, Tivnikli and numerous others.

In the telephone discussion Kalın likewise anticipated that things would deteriorate if a few groups of Hamas were to fall back on arms and guaranteed Tivnikli that the administration was attempting to determine the halt (between the military and the Brotherhood) in Egypt. Asked whether Turkey had lost its impact in Egypt, Erdoğan’s consultant said they despite everything had influence over the Muslim Brotherhood, which was declining to help out the Americans or the Europeans to discover a goals to the stop. Tivnikli proposed that the issue be taken care of under the pretense of supporting majority rule government in Egypt as opposed to transparently supporting the Muslim Brotherhood. Kalin said there were more profound issues influencing everything in Egypt and would not like to discuss them on the telephone.