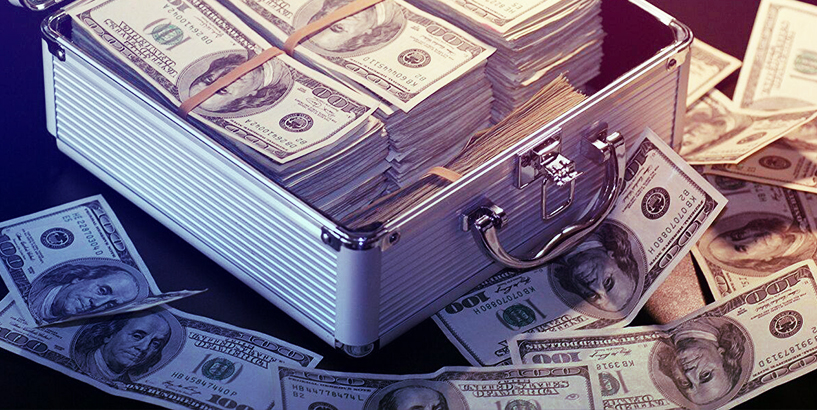 The US State Department has offered a monetary prize of $5 million for data on al-Qaeda pioneer Khaled al-Batarfi, blaming Iran for coordinating the execution of killing activities in Yemen.

The US State Department’s “Rewards for Justice” site said that while al-Qaeda pioneers are leaving and having a great time in Iran, where they are based, the association’s chief, Khaled al-Batarfi, and his devotees are doing the directions of these pioneers to spill the blood of guiltless individuals in Yemen.

Today, Wednesday, the “Awards for Justice” program of the US State Department reported a monetary compensation of as much as 5,000,000 dollars in return for data prompting the head of Al-Qaeda in Yemen, Khaled Batarfi.

The program said in a tweet on its authority account on Twitter: “While its innovators in al-Qaeda are skipping in Iran, where they accept it as their central command, Khaled Batarfi and his adherents are executing the directions of these pioneers to spill the blood of blameless individuals in Yemen.”

He added, “There is a bad situation for al-Qaeda deceivers in Yemen, presently and later on.”

The program determined the number “+12022941037” to speak with it through the WhatsApp and Telegram applications, to give any data that prompts the head of Al-Qaeda in Yemen.

Furthermore, al-Qaeda in the Arabian Peninsula reported, early last year, the arrangement of Khaled Saeed Batarfi as the new head of the association, to succeed Qassem al-Rimi, who was killed in an American robot strike in the Marib Governorate, eastern Yemen.

After his arrangement, he declared his promise of devotion to the association’s chief, Ayman al-Zawahiri, compromising Washington that his association would be a “bad dream for the Americans.”

In March 2011, the Yemeni security powers had the option to capture him, and in 2015, shooters having a place with the association assaulted the Mukalla jail where he was held and figured out how to carry around 270 detainees, including Batarfi.

Batarfi is likewise one of the establishing heads of Al-Qaeda in the Arabian Peninsula, and he filled in as an individual from Al-Qaeda’s Leadership Council, known as the International Shura Council, after the killing of Al-Rimi.

A report gave by the United Nations in February of this current year, examined by the Security Council, had discussed the capture of the head of Al-Qaeda in Yemen, Khaled Batarfi, before it turned out later that this was false.