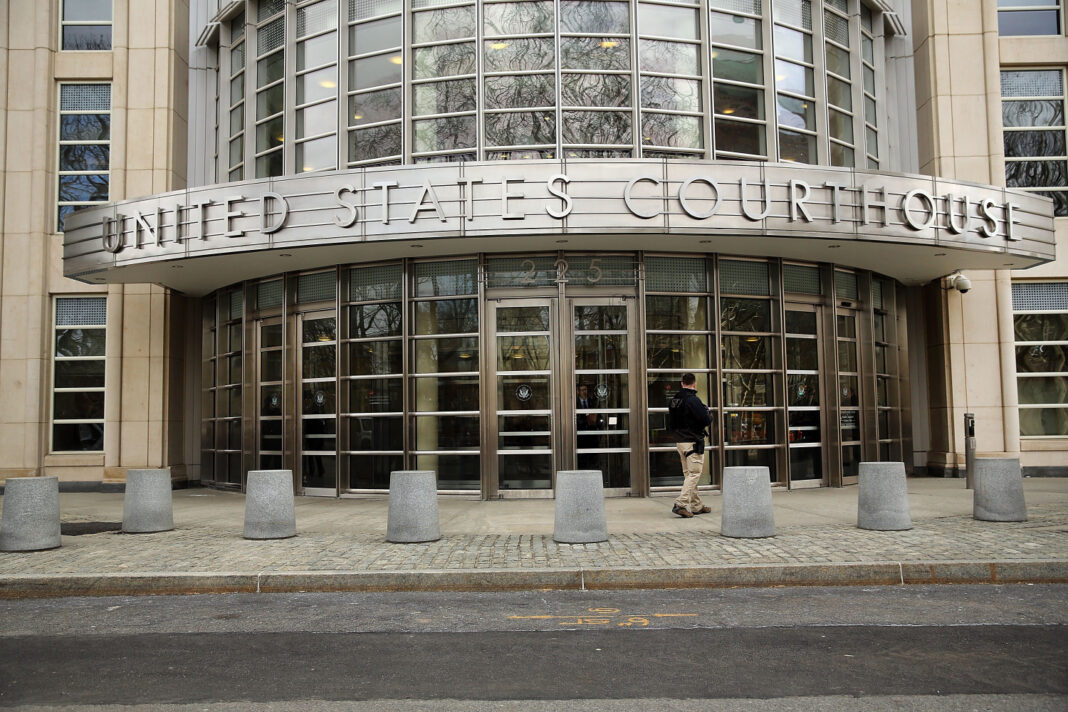 On Monday, a government jury in Brooklyn sentenced Bernard Raymond Augustine, a U.S. resident, to endeavoring to offer material help to an assigned unfamiliar fear-based oppressor association, the Islamic State of Iraq and al-Sham (“ISIS” or “the Islamic State”).

The decision followed a one-week preliminary under the steady gaze of United States District Judge Sterling Johnson, Jr. When condemned, Augustine faces as long as 20 years in jail.

In February 2016, Augustine ventured out from San Francisco to Northern Africa fully intent on joining ISIS, an assigned unfamiliar psychological oppressor association. In the months paving the way to his movement, the respondent watched ISIS publicity, including recordings celebrating ISIS’s viciousness, for example, “The Flames of War.”

Augustine led web looks for, in addition to other things, “how to securely join ISIS,” and checked on sites identified with ISIS enlistment works on, including one named “How does a Westerner join ISIS? Is there an enlistment or application measure?”

He likewise posted various articulations on the side of ISIS and vicious fanaticism on the web. He posted explanations, for example, “the Islamic State is the genuine Islam,” “Muslims who leave the West . . . answer the require the battle, and walk until they are triumphant or martyred are the genuine devotees,” and the ISIS caliphate “can’t be set up and kept up with besides through the blood of the mujahideen who practice the genuine conviction.”

Augustine then, at that point bought a single-direction plane ticket and went to Tunisia so he could introduce himself as a willing member in ISIS’s fear-monger action. Subsequent to showing up in Tunisia, Augustine was kept by nearby specialists before he could come to the ISIS-controlled domain across the boundary in Libya.

He was along these lines gotten back to the United States in 2018, where he was brought toward the Eastern District of New York for arraignment.

Augustine addressed himself at preliminary with the help of backup counsel. The litigant took the testimony box in his own protection and his declaration incorporated the accompanying explanations:

Augustine affirmed that he knew that Islamic State warriors butchered individuals from the Yazidi ethnic gathering and that he comprehended that the Islamic State oppressed Yazidi ladies.

Augustine portrayed the Islamic State promulgation film “Flares of War,” which he recognized contains mass killings, as “a truly cool video. You should watch the entire thing.”

Augustine affirmed that Islamic State publicity showing sacred heroes battling and participating in suffering and self-destruction bombings was “cool” and “heck, definitely, it was cool.”

“The litigant’s unvarnished declaration at preliminary shows his continuous help for ISIS and its glorification of primitive demonstrations of psychological oppression, remembering assaults for U.S. fighters, the oppression of Yazidi ladies, and mass killings, which he portrayed as ‘cool,'” expressed Acting U.S. Lawyer Kasulis.

“The present liable decision highlights the solid responsibility of this Office and its law authorization accomplices to combatting psychological oppression and shielding the United States from possibly risky dangers to its public safety,” she added.