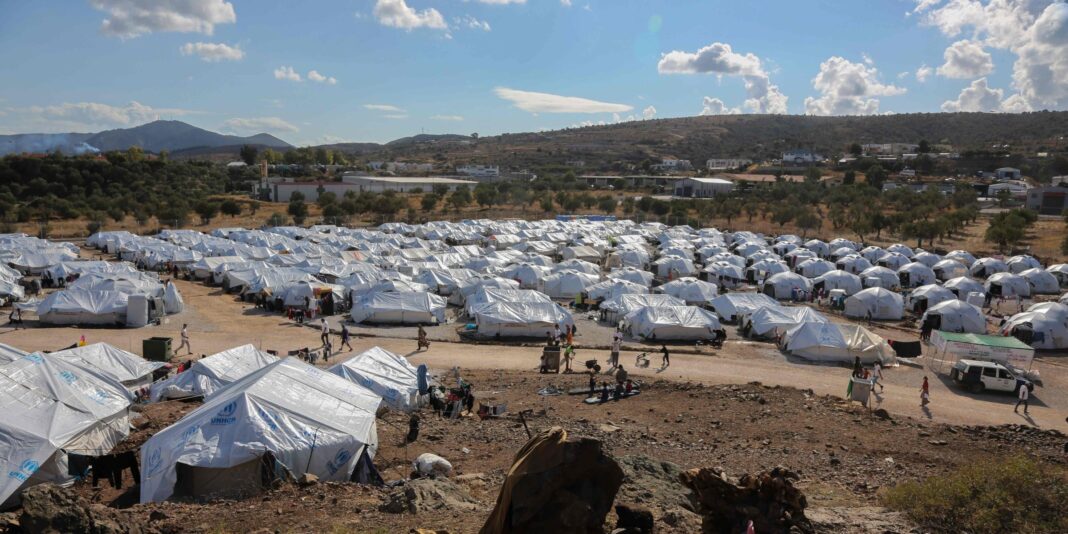 A 27-year-old Syrian man blamed for partaking in executions did by the Islamic State bunch was captured Thursday at an outcast camp in Greece’s capital.

Specialists said the suspect was captured at the camp in Athens promptly in the day and that a police hostile to psychological warfare division was driving the examination. They didn’t name the man.

“The suspect…is blamed for being an individual from a fear based oppressor association and taking an interest in demonstrations of psychological warfare, with support in numerous demonstrations of hardheaded manslaughter,” a police explanation said.

He was accused later Thursday of participation in a psychological militant association and complicity to kill. He stayed in police care before an appearance booked for Monday to answer the changes.

Police said the man moved to Greece in March 2018, heading out from Turkey to the Greek island of Lesbos and later to Athens. They said he kept a “advanced record” of his supposed criminal activities which scientific specialists were inspecting. The proof remembered video accounts for a cell phone, police said.

The suspect lived in a holder home at the Athens camp with his significant other and five youngsters, and he was captured following a fight at the camp in which he endured minor wounds, Greek specialists said.

The police gave no further subtleties of where and when the killings wherein the speculate supposedly partook participated.

The Islamic State bunch held huge zones in northern Iraq, reaching out into Syria, in 2014 however lost a large portion of the region by late 2017.

Changes to Greece’s criminal code endorsed a year ago permit suspects to be accused of demonstrations of psychological warfare perpetrated outside the nation and for participation in fear based oppressor bunches based abroad.

Police had no quick remark on reports by Greece’s state-run telecaster that the Syrian man and his family have a forthcoming application for refuge in Greece.