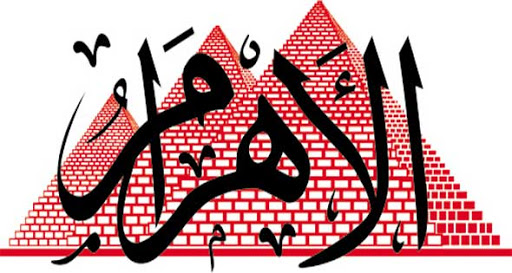 The Interior Ministry said Friday that 12 individuals were captured over making manufactured media writes about Egypt’s North Sinai to serve the interests of fear monger gatherings.

The captured suspects, including seven Muslim Brotherhood’s supporters, were busted while making media writes about the conditions in North Sinai and its occupants.

In their media reports, they asserted that North Sinai occupants have been living under close safety efforts. The report was intended to be communicated on the Qatari TV Channel Al Jazeera.

Following up on clue, the national security directorate revealed that some outlaw chiefs of the fear based oppressor MB bunch encouraged some loyals to make created media reports and projects targeting sabotaging the nation’s national security, spreading lies and actuating individuals against the state’s foundations.

The examinations uncovered that the Muslim Brotherhood’s loyals utilized the Team One Productions organization in Maadi region, southern Cairo, and another studio in Cairo’s Abdeen locale for making the video reports.

US sends team to Qatar to investigate reports on Hezbollah funding