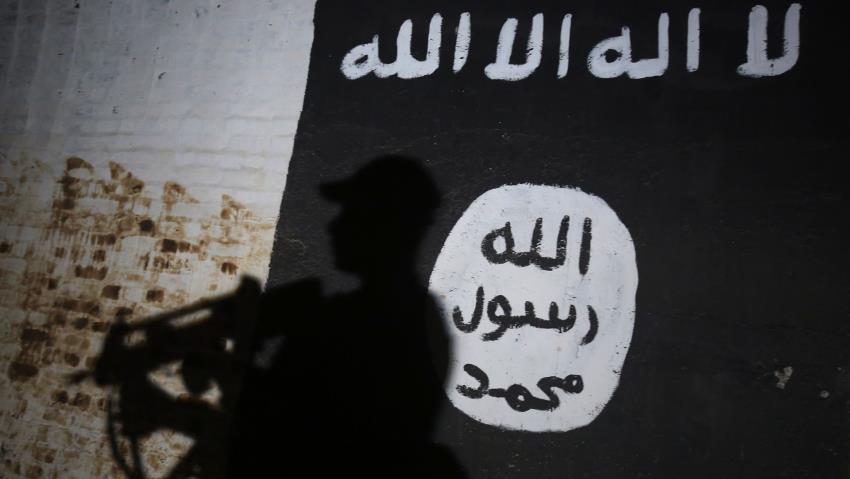 The US State Department is strengthening its quest for high-positioning individuals from ISIS, offering a $3 million prize for data prompting the area or ID of the fear based oppressor gathering’s media boss.

Mohammed Khadir Musa Ramadan, otherwise called Abu Bakr Al Gharib, is from Jordan and is a senior chief and key proselytizer for ISIS.

“Ramadan has assumed a key job in ISIS’s publicity tasks to radicalize, enlist and instigate people far and wide. He has supervised the arranging, co-appointment and creation of various promulgation recordings, distributions and online stages that included ruthless and unfeeling scenes of torment and mass execution of honest regular folks,” the state office said in an announcement discharged on Thursday.

It said Ramadan is one of the gathering’s “longest-serving senior media authorities” and that he “supervises the gathering’s every day media activities, including the administration of substance from ISIS’s scattered worldwide system of supporters”.

The US, which heads the Global Coalition to Defeat ISIS, has ventured up its chase for the gathering’s senior figures since its previous pioneer, Abu Bakr Al Baghdadi, was killed in a US activity in north-west Syria in October, in spite of Washington hauling American soldiers out of the nation that month.

Authorities said in a matter of seconds a while later that the US needed to support the battle against ISIS in northeastern Syria.

A week ago, Mutaz Numan Abd Nayif Najm Al Jaburi, who is accepted to be among the top ISIS pioneers, was slaughtered in an alliance air strike in Deir Ezzor, eastern Syria. The US had put a $5 million abundance on his head, and the activity was helped by the Syrian Democratic Forces.

The State Department has a “compensations for equity” abundance reserve of a huge number of dollars for the catch of 44 fear based oppressors saw as representing the gravest danger to security.

Ayman Al Zawahiri, the pioneer of Al Qaeda and a previous pioneer of the Egyptian arm of Islamic Jihad, beat the current most needed rundown with a prize of up to $25 million.

In March, two US administration individuals were executed in Iraq while prompting Iraqi Security Forces on a strategic ISIS.