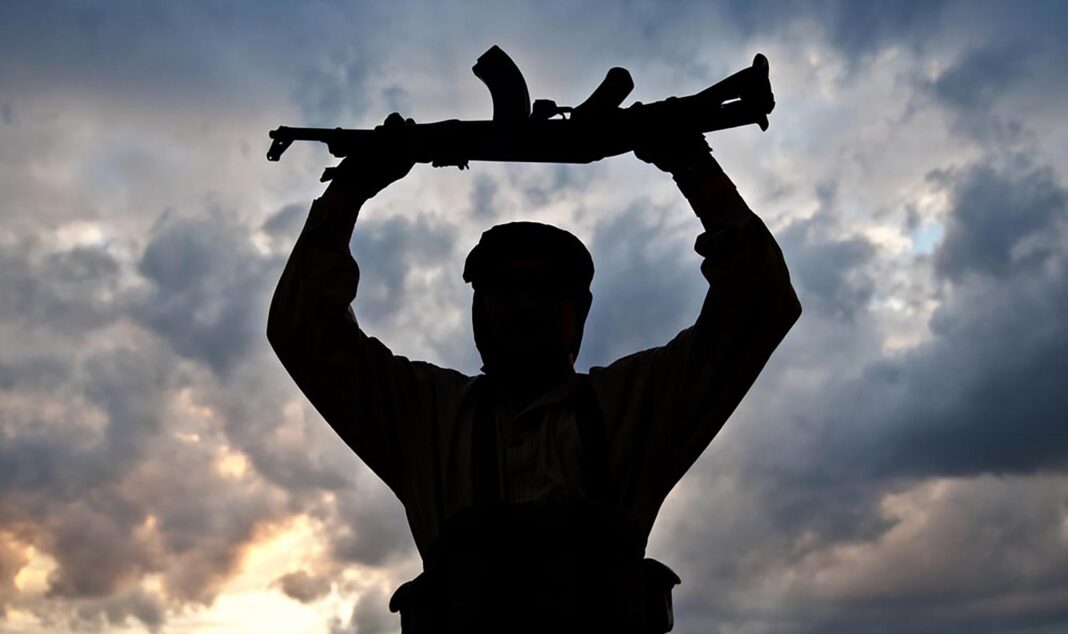 The U.S. Division of State’s Rewards for Justice program, which is managed by the Diplomatic Security Service, is offering a compensation of up to $7 million for data prompting the area or ID of Abu Ubaydah Yusuf al-Anabi, the head of the fear monger association al-Qa’ida in the Islamic Maghreb (AQIM).

In November 2020, AQIM reported al-Anabi, an Algerian resident otherwise called Yazid Mubarak, as the gathering’s new chief after AQIM’s past and first emir, Abdelmalek Droukdel, was executed in June 2020. Al-Anabi has vowed devotion to al-Qa’ida pioneer Ayman al-Zawahiri for AQIM’s sake and is required to assume a part in al-Qa’ida’s worldwide administration as Droukdel had done.

Al-Anabi was already the head of AQIM’s Council of Notables and served on AQIM’s Shura Council. Al-Anabi has likewise filled in as AQIM’s Media Chief.

AQIM is answerable for the snatching and slaughtering of Americans. AQIM, some time ago known as the Salafist Group for Preaching and Combat (GSPC), was pronounced a Specially Designated Global Terrorist on September 23, 2001. The U.S. Division of State assigned the gathering as a Foreign Terrorist Organization on March 27, 2002. In September 2006, GSPC authoritatively joined al-Qa’ida’s psychological militant organization and rebranded itself as AQIM.

The Rewards for Justice Program is a viable law requirement instrument. Since its origin in 1984, the program has paid in overabundance of $200 million to in excess of 200 individuals who gave significant data that dealt with fear mongers or forestalled demonstrations of global psychological oppression around the world