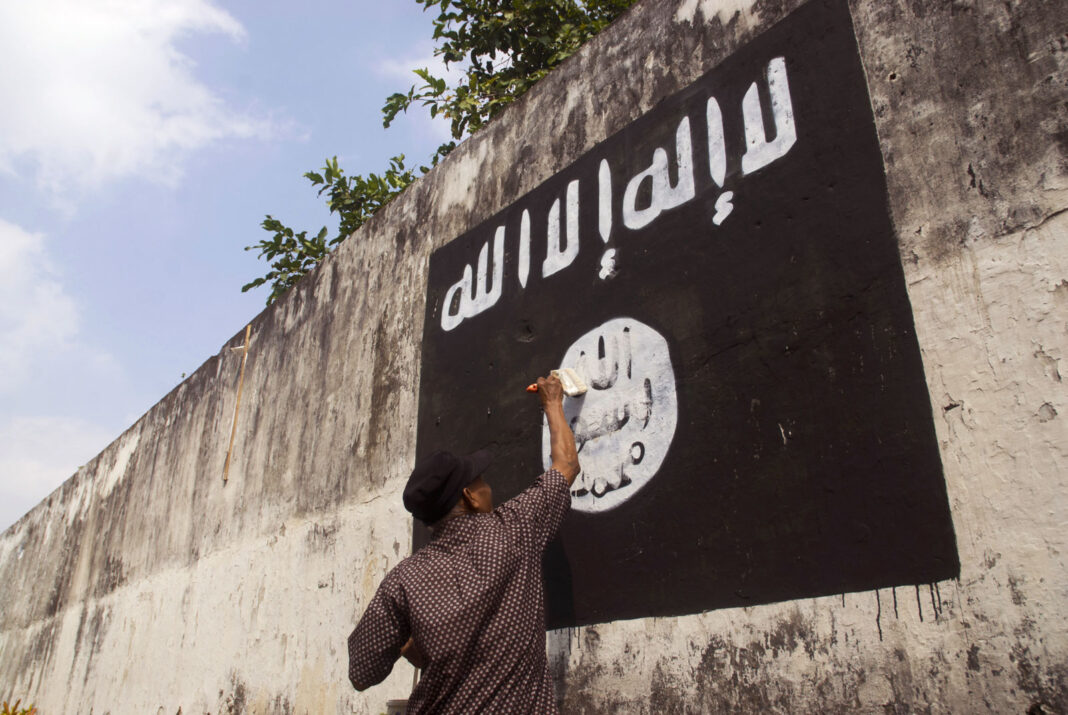 The current head of the Islamic State of Iraq and Syria was previously a jail source who named or depicted many psychological militants during cross-examination meetings while in US military authority.

His real name is Amir Muhammad Said Ad al Rahman al Mawla, and he was selected as the new leader of the group at the age of 42, after the death of Abu Bakr al Baghdadi in October 2019.

US counterterrorism authorities know the Iraqi psychological oppressor pioneer well since he was beforehand a source while confined in an alliance jail in 2008.

In September, the Pentagon-financed Combating Terrorism Center at West Point delivered once private records of three cross-examination meetings where al-Mawla named or portrayed, regularly in detail, 88 individuals associated somehow or another with the Islamic State in Iraq, out of which ISIS developed.

The middle delivered another 53 cross-examination records this week. The recently delivered records show that not exclusively was he advising on fear mongers inside the association that would develop into the one he drives today, yet he was doing as such in a “helpful and impending” way.

In the records, which run from January to July 2008, al-Mawla consistently surrenders data on rivals and unfamiliar conceived psychological militants inside the association.

For instance, after first denying knowing anything, he gave nitty gritty data, in any event, drawing a guide of his compound, on the fear gathering’s unfamiliar conceived second in order, Abu Qaswarah. US powers slaughtered the man half a month later. It is muddled in the event that they were working on al-Mawla’s intel.

Daniel Milton, a partner teacher and the overseer of exploration at the Combating Terrorism Center, wrote in a Lawfare article this week that the new records show that the new ISIS pioneer was before “a lark of one of a kind ability and capacity.”

In one of the later cross-examination meetings, when al-Mawla’s eagerness to participate has all the earmarks of being blurring, he recognized that while he gave genuine data much of the time, some data may have been overstated.

Brought into the world in 1976, al-Mawla was in his mid-30s when he was kept by US powers in Iraq. It is hazy precisely when or why he was delivered.

Al-Mawla, who stays under the radar, at present leads a disabled association that has failed to keep a grip on its purported caliphate, which once extended across Iraq and Syria, however, ISIS has not yet been crushed.

A month ago, Secretary of State Anthony Blinken met with the unfamiliar priests of the Global Coalition to Defeat Daesh/ISIS Small Group to talk about the ISIS danger.

The authorities who went to the gathering “recognized that while Daesh/ISIS no longer controls an area and nearly eight million individuals have been liberated from its control in Iraq and Syria, the threat remains,” a joint assertion said.

“The Coalition,” the assertion proceeded, “should keep on being watchful against the danger of psychological oppression, in the entirety of its structures and signs, to expand on the achievement it has accomplished and keep on acting together against any dangers to this result to stay away from security vacuums that ISIS may misuse.”