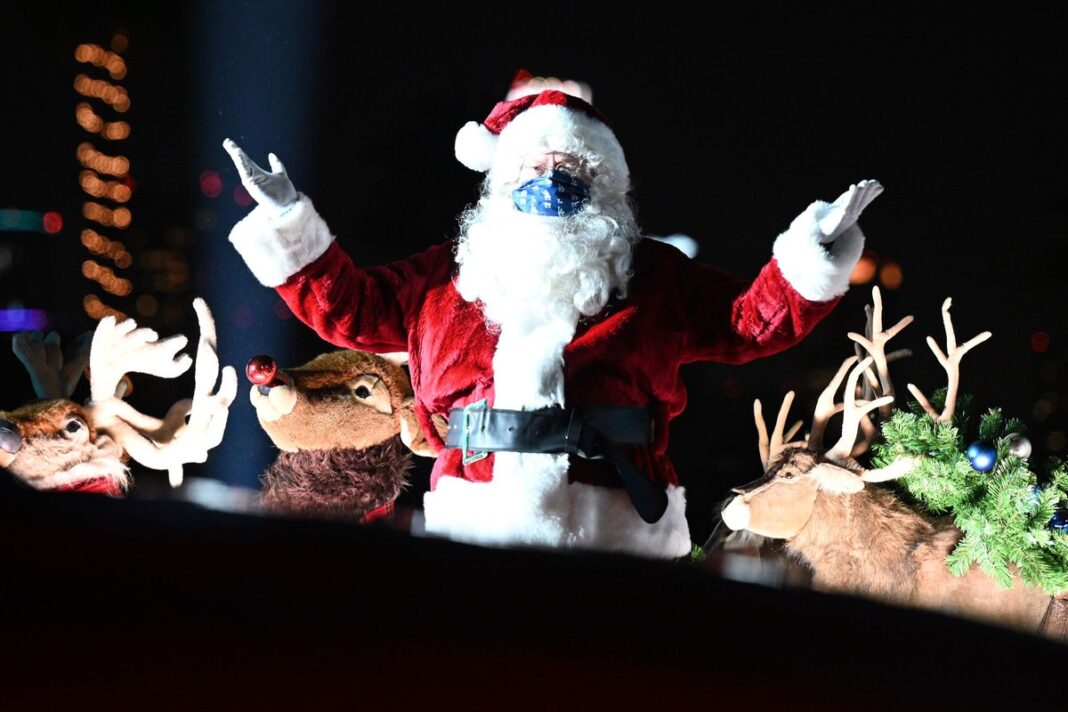 The Islamic State has pulled together and is enthusiastically growing in Africa. Be that as it may, it plans to expand its impact anyplace and wherever it can, through jihad by the blade. Their tenet is at the core of Islamic lessons. The Islamic State has now delivered a Christmas tune to its followers around the world, urging them to “do assaults for the sake of ISIS to look for retaliation for Muslims who have been murdered previously, and to join its endeavors to battle for the Islamic religion and to threaten its adversaries.”

The tune is another nasheed (Islamic strict serenade) named “Briskly Kill Them With Hate And Rage.” The chilling words are rehashed and once more.

On December 12, 2020, online supporters of the Islamic State (ISIS) distributed an audio clip of a new nasheed (Islamic religious chant) titled “Coldly Kill Them With Hate And Rage.” The song spurs the group’s followers to carry out attacks in the name of ISIS to seek vengeance for Muslims who have been killed in the past, and to join its efforts to fight on behalf of the Islamic religion and to terrorize its enemies. The identity of the performer of the approximately two-and-a-half-minute song was not provided, and it appears to be a personal undertaking, which was not professionally produced by the group’s central media organ. The supporters who released the song on Telegram included a poster featuring a Christmas tree with a bomb attached to it, and the caption: “Just Terror 2020. Here are their holidays at your doorsteps, and we are here too! And we are about to enter them with you!”

The post also includes the hashtag #MerryChristmas, suggesting it be used on social media to disseminate the song.

The following is a transcription of the song’s lyrics:[1]

“Coldly Kill Them With Hate And Rage”

“They fought Islam day and night

“Killed many Muslims all in one time

“Vengeance fill the hearts and minds

“Stab them, shoot them or a blast

“Make their media cry and broadcast

“The khilafah [the caliphate, i.e. ISIS]

“It’s an order, just to remind

“For you’re here after eye insight

“We will keep fighting for our deen [religion]

“It is our only routine

“The war did not even start

“Make sure you’re doing your part

“Aim your rifle right in their hearts