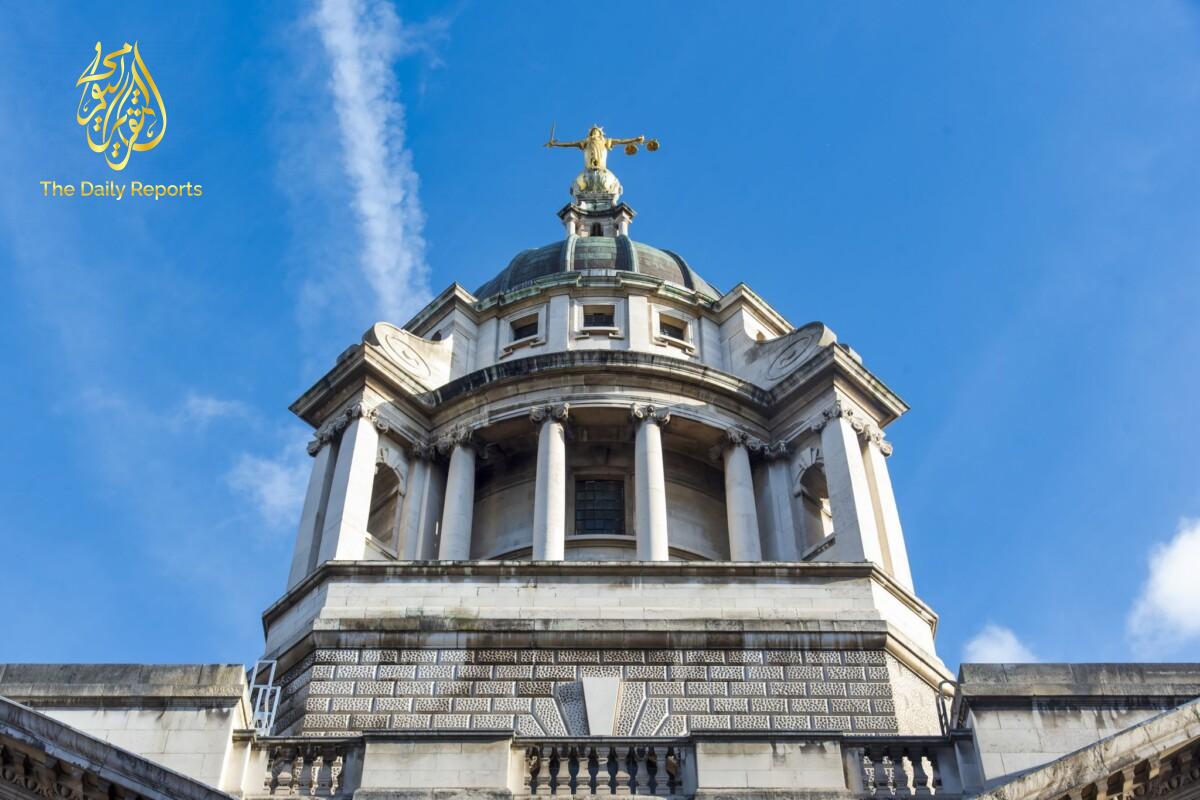 A man who arranged an Islamic State-motivated fear assault made a rap recording in which he expressed “I’ll be sending bombs and you’ll be getting smoked”, a court has heard.

Sahayb Abu, 27, from south-east London, denies planning for a psychological oppressor assault by purchasing a sword, blade, and battle dress.

His sibling Muhamed Abu, 32, denies understanding what Sahayb was arranging and neglecting to report him to the police.

They are being investigated at the Old Bailey. The court heard Sahayb had composed that Islam was tied in with “murdering heathens”.

Investigator John McGuinness QC told members of the jury that the siblings had “fanatic perspectives and fierce mentalities” and that they upheld the “convictions, the points and strategies for Islamic State”.

The court heard that one sound message Muhamed, from Dagenham, east London, had sent his more youthful sibling contained a rap saying: “We should get murky, how about we get hurty, I have got bombs that are simply commendable… I will assault the man.”

The court was informed that “murky’ implied murdering individuals.

Sahayb, from South Norwood, Croydon, answered with a rap, saying: “Got my under protection on, cos I gotta stay strong…. I’ll be sending bombs and you’ll be getting smoked.”

The rap proceeded: “You’ll be getting squashed under my boot… I’ll send you to the mists, 10 shots in your chest.”

Another rap sent by Sahayb to Muhamed incorporated the line: “I’m attempting to see numerous Lee Rigby’s heads moving on the ground”, the court heard.

Members of the jury were informed that Fusilier Lee Rigby was killed in London in 2013 by two Islamist fanatics.

When purchasing the vest he had inquired as to whether it “could stop a projectile”, Mr. McGuinness added.

Remarking on a YouTube video, Sahayb had expressed “Islam is for war, prisoner taking, slaughtering heathens”, the court heard.

It is likewise claimed that Sahayb sent messages to himself containing citations that expressed the executing and the spilling of blood of the “kafir” – unbelievers – was passable.

The court heard Sahayb had routinely scanned online for the Islamic State (IS), investigated government offices in London, and looked into the date of the Manchester Field bombarding.

The two respondents were captured on 9 July a year ago.

Sahayb denied being an IS ally during a police meet.

He said he had looked for IS as he needed to discover what had befallen two of his different siblings who were accounted for as having ventured out to Syria in 2015.

Attendants heard he told police he had a battle vest, balaclavas, gloves, and a cap since he spoofed rap or drill recordings.

He had said requested a sword since it “looked cool”, the court heard.

He likewise told analysts he got it since he needed to cut a container in two and on the grounds that he had seen recordings of individuals parting pigs down the middle.

Attendants were told Sahayb had posted remarks on a “fanatic talk gathering” on the Message application which previously contained a covert cop.

Sahayb told officials he joined the gathering talk to “play with young ladies”, “act macho and likely charm a sister”, and to “show the number of cunning stops up I was”, the court heard.

Muhamed told the police IS was “a disease, a tumor that should have been extracted from the substance of the earth”, hearers were told. The preliminary proceeds.