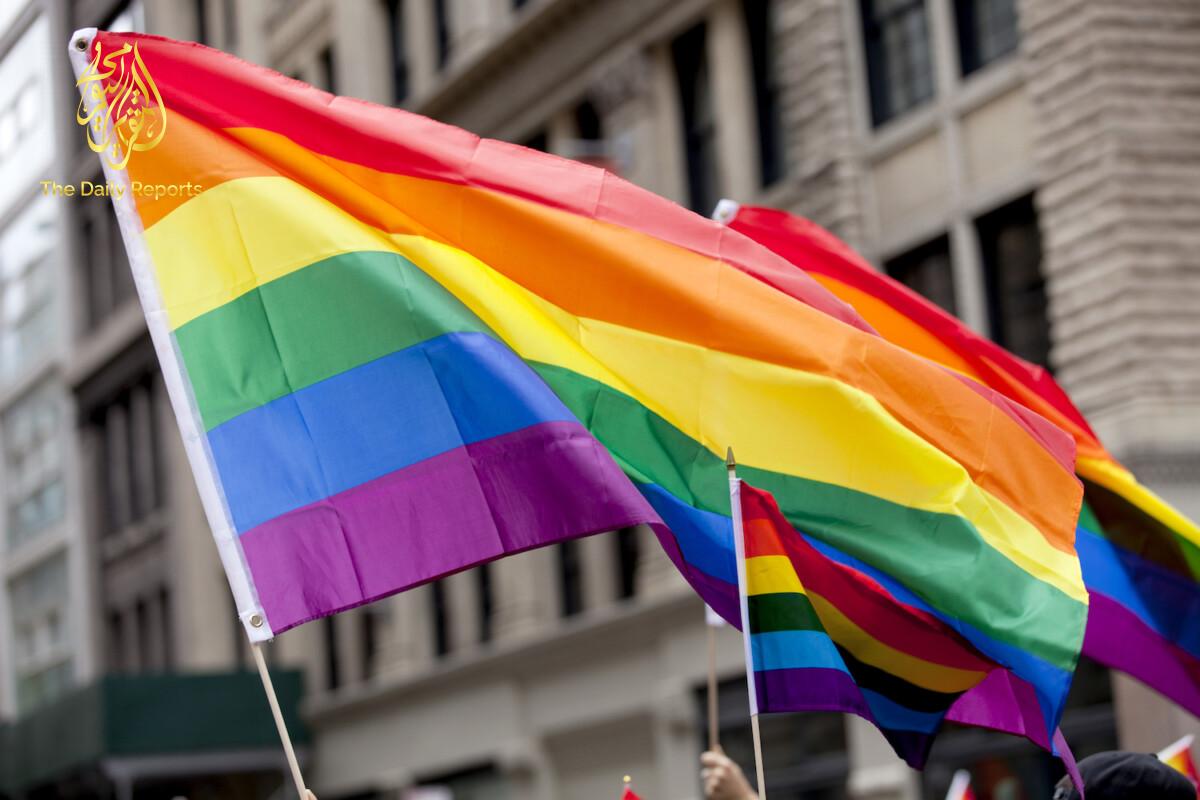 The UN Special Rapporteur for the Islamic Republic of Iran, Javaid Rehman, composed that he is “worried at reports that lesbian, gay, cross-sexual and transsexual youngsters were exposed to electric stuns and the organization of chemicals and solid psychoactive prescriptions. These practices add up to torment and pitiless, cruel and debasing treatment, and disregard the State’s commitments under the International Covenant on Civil and Political Rights and the Convention on the Rights of the Child.”

Peter Tatchell, a British LGBTQ+ and basic freedoms campaigner disclosed to The Jerusalem Post that “It is a stunning disclosure that the Iranian system subjects LGBT+ youngsters to electric stuns, chemical medicines and psychoactive prescriptions in an offer to ‘fix’ their sexual direction and sex personality. These maltreatments reverberations hostile to LGBT+ clinical medicines by the Nazis and other extremist systems.”

He added that “Javaid Rehman appropriately censures these maltreatments as a type of torment and infringing upon worldwide basic freedoms law. Iran ought to be removed from worldwide clinical affiliations and gatherings.”

As per the report, “The Special Rapporteur laments that people who distinguish as lesbian, gay, indiscriminate and transsexual experience basic freedoms infringement and boundless segregation. Senior authorities portray the local area in scornful terms, including by marking people as ‘subhuman’ and ‘ailing.”

He added that “capital punishment can be forced for consensual sexual movement between individuals from a similar sex in the Islamic Republic of Iran.”