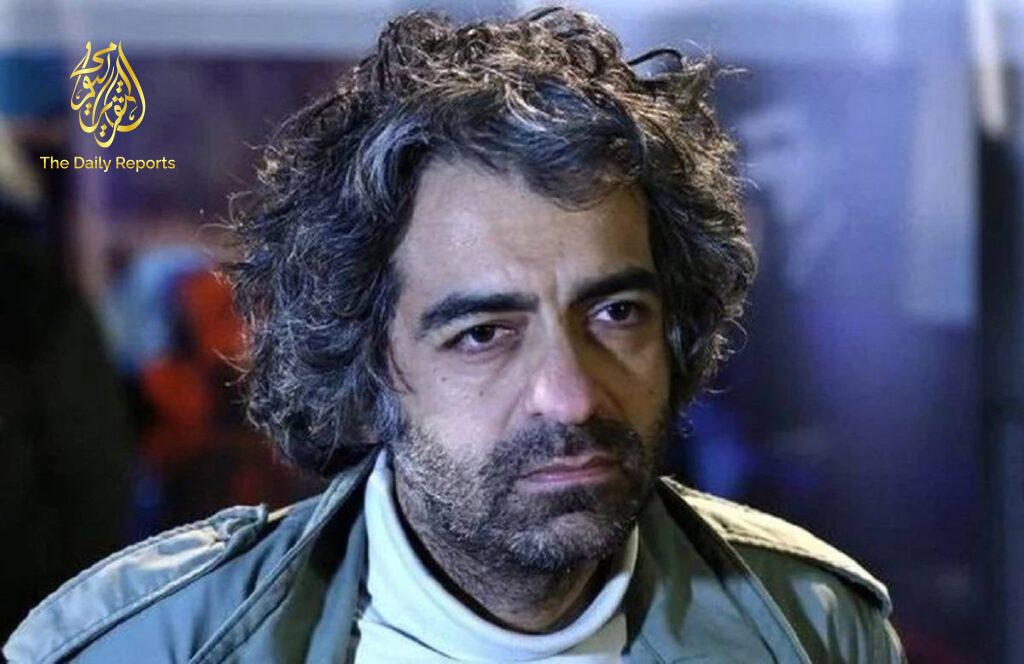 A 47-year-old movie chief was killed and dismantled by his folks after he got back from London to his country of Iran, police said.

The group of Babak Khorramdin was discovered cleaved up in canisters and in a bag in Ekbatan, an arranged neighborhood in West Tehran, on Sunday.

A contention had broken out between the dad and child over Babak’s unmarried status, Iran Wire detailed.

Rokna News Agency detailed that the guardians had admitted to slaughtering their child and unloading his body. They additionally admitted to killing their little girl and child in-law years prior. Both are presently in authority.

The office detailed Babak Khorramdin’s dad Akbar said of the wrongdoing: “In light of the debates we had, I calmed him toward the beginning of today [Sunday] by giving him sedatives, at that point cut him to death. At that point, I dismantled his body and tossed it in the closest garbage bin in the city with my better half.”

Akbar Khorramdin said that in the wake of executing his child, he took his body to the restroom with the assistance of his better half, where it was cut into pieces and tossed in a bag and three garbage bins.

Khorramdin’s body was found in containers and a bag on Nafisi road in Ekbatan before police looked through his family home, where they found proof of the homicide. The examination proceeds.

Babak Khorramdin finished a graduate degree in film from Tehran University’s Faculty of Fine Arts prior to moving to London for quite a long while. He later got back to Iran to instruct film.

The chief made a few highlights and short movies, including Crevice, Hole, and Oath to Yashar, which recounts the tale of a youngster who moves to London and misses his folks back home.

Associates in the entertainment world responded to the news with stun. Parviz Jahed, a movie producer and pundit, composed on Instagram: “Babak was a movie producer, and a couple of years prior I frequently met him in London’s social and imaginative circles. I heard that he missed his family and had gotten back to Iran, and now I saw this terrible news, and I can barely handle it. What an appalling time.”

The news comes only weeks after another purported “honor slaughtering” in Iran stood out as truly newsworthy. On May 4, Alireza (Ali) Fazeli Monfared a 20-year-old Iranian, was purportedly murdered by three male family members after they took in he had been excluded from military help for being gay. Monfared, from Ahvaz in southwest Iran, was supposedly slaughtered after the relatives opened a letter from the Islamic Revolutionary Guard Corps saying he had been absolved from obligatory two-year military assistance in view of his sexual direction.