The Palestinian Authority’s legitimate TV slot, Palestine TV, communicated a meeting on Monday night with Ismail Haniyeh, top of the Hamas political department, who is as of now visiting Lebanon.

The meeting, the first of its sort with a Hamas head, is seen by Palestinians with regards to PA President Mahmoud Abbas’ progressing endeavors to arrive at a public solidarity arrangement that would end the split between the West Bank and Gaza Strip.

Hamas and Abbas’ Fatah group have been occupied with a harsh force battle since July 2007, when Hamas viciously held onto control of the Gaza Strip.

It is uncommon for Palestine TV to communicate interviews with Hamas authorities. Correspondingly, Hamas-controlled news sources have consistently boycotted agents of Fatah and the PA.

The meeting with Haniyeh came days after pioneers of a few Palestinian groups, including Fatah and Hamas, held a gathering by means of videoconferencing from Ramallah and Beirut to talk about the most recent advancements encompassing the Palestinian issue in the wake of the Israel-United Arab Emirates bargain.

Abbas, who tended to the gathering from his office in Ramallah, approached the Arab nations not to standardize relations with Israel before the foundation of an autonomous Palestinian state with east Jerusalem as its capital. 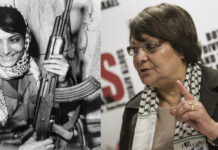 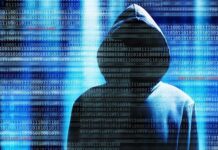 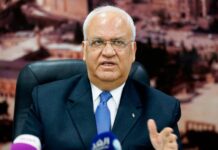